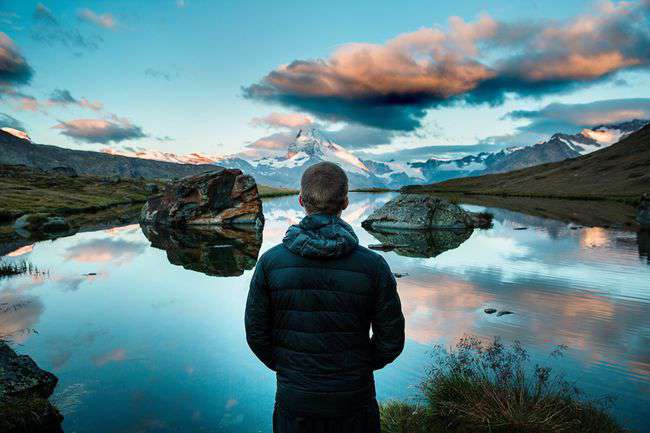 Mac is nothing if not predictable. He boards the bus each day with a McDonald’s cup. Both coming and going, he always has a McDonald’s cup. I like to think that Mac is Scottish. There is a Günter Grass novel called, “Too Far Afield.” In that novel, two friends discuss what they’ll do for one of the character’s birthday. It is suggested that they go out to eat at a place that is “approximately Scottish,” which turns out to be McDonald’s. So, whenever I see Mac with a McDonald’s cup, I think of that line from “Too Far Afield” and I conjure a story of an approximately Scottish bus rider that loves his McDonald’s beverages out of loyalty to the approximately Scottish restaurant. Anyway, back to my real point, I wonder about Mac’s devotion to McDonald’s drinks. Having a drink each day in the morning suggests an early start just to make sure he has his drink and can still arrive at the bus stop on time. Then, presumably Mac has to leave work in time to get another McDonald’s cup of something and catch the bus in the evening. Remarkable in a completely banal way.

So my question is, what is Mac “hiring” this McDonald’s beverage to do? You might say that’s pretty strange phraseology, “hiring,” and I would agree, but let me explain. Harvard Business School professor Clayton Christensen in his book “How Will You Measure Your Life” talks about products as being “hired” by consumers to do something specific. He cites an example of a fast food restaurant in Los Angeles trying to figure out how to increase shake sales. They could try to differentiate the shakes in a variety of ways, but they came to understand through focus groups that people were most interested in a shake that would stay mostly frozen through a long, hard LA commute. They “hired” the shake to provide them some comfort in what would otherwise be simply an arduous, frustrating commute. That hiring process goes beyond simply buying a shake that tastes good. So…what is Mac hiring this McDonald’s beverage to do? Inquiring minds want to know.

Perhaps Mac’s devotion to a McDonald’s beverage is a simple habit, driven by a cue and reinforced by the reward that it is to him. Or maybe it is a ritual. Possibly, his faithfulness to the McDonald’s drinks is both habit and ritual. I have written on the power of habits in a previous post, so I won’t belabor that other than to say that habits can be an effective tool to help us be efficient and effective in a sustainable daily routine. Alternatively, the McDonald’s drink could be a ritual for Mac. I don’t think we hear a lot about ritual these days. But, I have come to really appreciate rituals. Rituals can come in varied forms and contexts, but here I am referring to relatively mundane things I do mindfully and with a purpose on a regular basis. I believe it is important to have a moment to slow down to think or feel. Ritual can facilitate that immensely.

I have “hired” two tools to achieve important habits and rituals in a busy day with innumerable distractions. First, I have really embraced meditation. Meditation is a practice that is both ancient and has been at times kind of fringe, but now meditation is pretty mainstream (especially since someone like me has taken it on board). I am not so practiced as to be able to do meditation on my own, so I have used the app “Calm”. I think more people like the “Headspace” app, but I have tried both and I like “Calm” better. My time meditating is about truly being in one place at one time with focus on that moment. That stands in contrast to my normal inability to focus on anything. The second tool I hired to aid me in useful rituals and habits is the app “Way of Life”. This deceptively simple app is amazingly effective at keeping the things I really want to do each day on my radar. I have coupled “Way of Life” with a tactic called “mini-habits,” which are habits that are so small and easy to accomplish that there is little reason not to do them. This pairing has honestly changed my life. The philosophical underpinnings of both Way of Life and mini-habits would probably be the old adage, “don’t let perfect be the enemy of good.” Way of Life has served me both as a habit and ritual tool, providing wonderful synergy in my life.

Some examples of things that I have done as mini-habits tracked through Way of Life are exercising, reviewing my values, drawing, reading, practicing languages, and writing to name a few. As I mentioned above, the mini-habit element comes in by setting something as a daily goal this really, really easy to do and then you hope for bonus reps to take it to another level. For example, for exercise, if I cannot get my run and kettlebell routines in, holding a plank for 90 seconds will satisfy my Way of Life mini-habit. I now have 178 days straight of exercise and I am pleased to report I exceed my mini-habit more often than not. I now have the habit of exercise and I have lost about 40 pounds since I started using the “Way of Life”. I have done similar things with drawing (one drawing per day), reading (at least one page per day), languages (one Duolingo lesson per day,) and writing (50 words per day). I also want to highlight my time to review my values. I read my list of values and think about how well I am doing on those things. This has been hugely important for me. It has allowed me to course correct a lot. It’s not hard to get off track, but daily course correction keeps me from getting too far off track.

So, back to Mac. I hope that Mac’s McDonald’s cup helps him to be aware of how things are going in his life and I hope his consistency in this possible ritual is a sign that he is highly actualized. Perhaps you have an opportunity to add rituals and mini-habits to your life that will enhance your joyfulness. If so, please do think about what would work for you and jump headlong into a system that works for you!

On New Year’s Day I wrote a post on my focus word for the year. My focus word this year is the word minimal. As the end of the first quarter of this year is upon us, I thought it was an opportune time to hold myself accountable on my... Continue →